When Sarah and Andrew took ownership of their garden it was beginning to look tired and overgrown. Some plants had completely taken over the borders giving a homogenous look with a lack of interest, while others had succomb to disease or pruning errors. Sarah & Andrew kindly gave me a free rein with the garden and over the course of several years it has been gently restored and renovated. Approximately 80% of the border planting here has been done within the last six years and the garden is managed organically to encourage the flourishing wildlife. 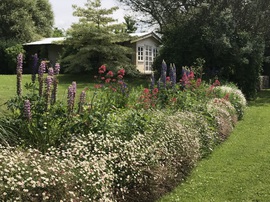 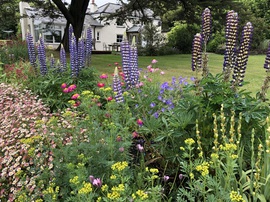 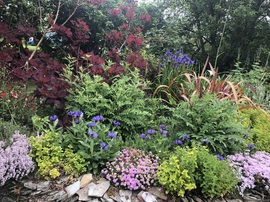 Susan and Richard's garden was very much in need of attention when they took it on over a year ago. Once a beautiful plantsman's garden, the borders were now overrun with hardy geranium - leaving no space for anything other than brambles and highly invasive Three Cornered Leek. The borders are now in the process of being returned to their former glory. A wildlife haven, surrounded by beautiful rolling countryside, this garden is managed organically. 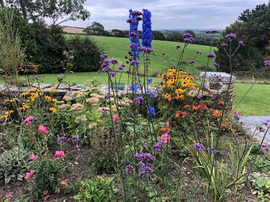 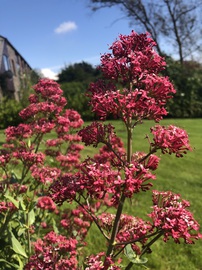 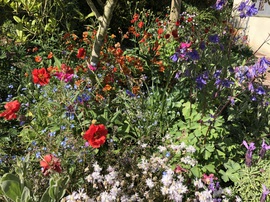 A beautiful plantsman's garden nestled in a valley just a matter of metres from the sea. Despite being battered by strong, salt laden winds year on year, this garden flourishes - careful choice of planting is the key to its success. 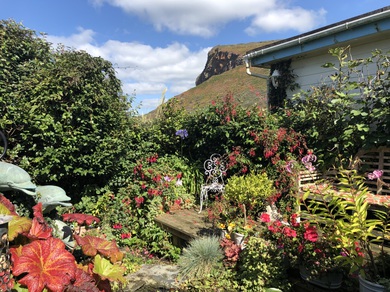 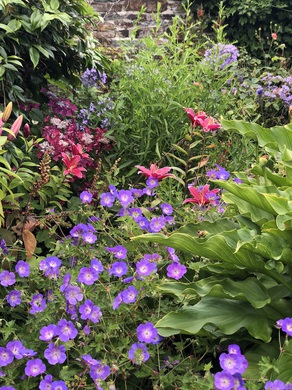 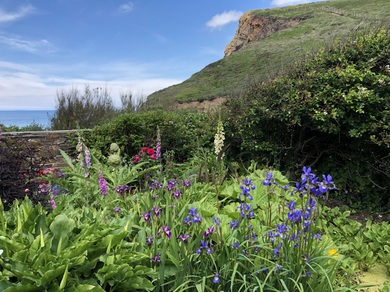 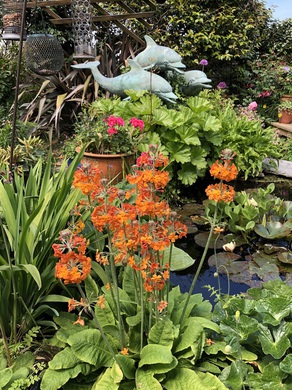 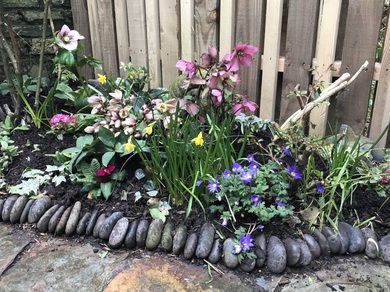 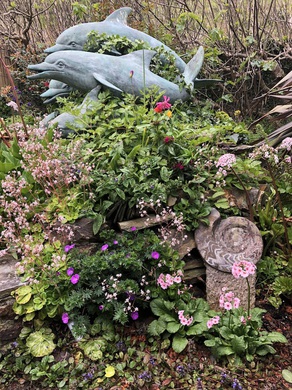 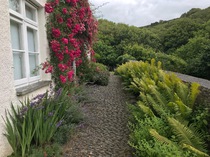 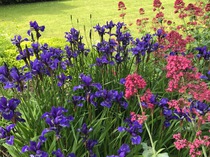 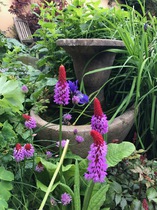 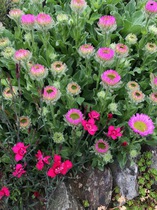 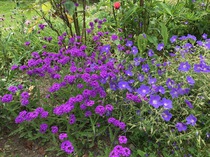